In an effort to return it to its original appearance, Surin Beach recently shut down 39 local businesses, including restaurants, clubs and shops that were located along the sandy beach. However, the decision to remove much of the entertainment infrastructure was changed and Surin’s waterfront is now awaiting some major changes. There are plans to build a stadium, parks, public spaces and buildings for restaurants, clubs and shops on the beach.

The newly organized infrastructure should satisfy interests in two categories: first, that public places, such as toilets and tourist information desks are available for visitors; and second, that cafes, shops and souvenir shops will draw the interest of tourists and provide opportunities for local business people. Also noted is a need for a high class restaurants and beach clubs, which will also be given due attention. The project cost is estimated at 27 million baht.

Additionally, the Thai government plans to organize a system of sewage treatment, which will be used in future by projects along the Surin waterfront. 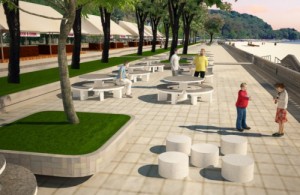 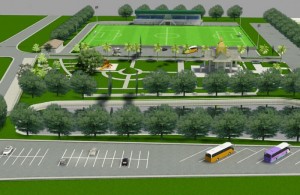 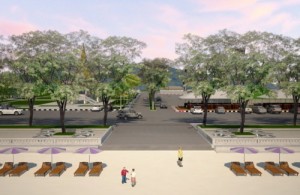 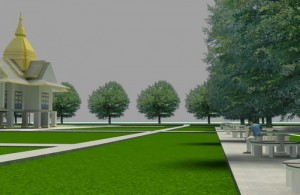