In the next couple of years the shopping industry in Phuket will greatly expand its boundaries with the construction of new shopping and entertainment centers. These complexes offer a modern interpretation and a comprehensive approach to the combination of leisure and shopping.

Increasing attention is being paid to the entertainment media and to providing places of recreation. So, in addition to the already familiar cinemas and beauty salons in the vicinity of the shopping centers, the new projects will include their own walking parks, playgrounds, exhibition spaces, aquariums, and resorts designed to compete on a global scale.

A large number of public and private investments have been made this new shopping infrastructure. The following projects are currently in the works:

This retail complex, bazaar, convention center and resort project is to be developed on 240,000 sq. m. of land at Kathu. The project, which is estimated at 20 billion baht, is slated to open in 2017. 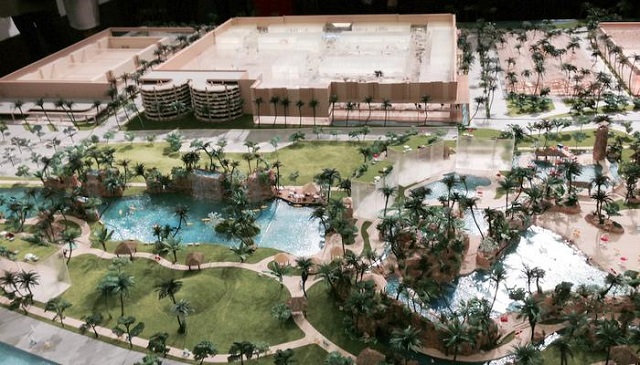 A distinctive feature of this shopping center is street style stalls in an open area of the complex, reflecting the Thai shopping culture. The center, which will include about 400 stalls, will be divided into four areas: services, food, fashion, and entertainment. The company also plans to implement fast food restaurants with 24-hour drive-thru windows. The complex will include suitable space for entertainment, promotional events and concerts. It will be located between the Central Festival and Big C shopping centers. The project budget is estimated at 400 million baht, and the planned opening date is January 2016. 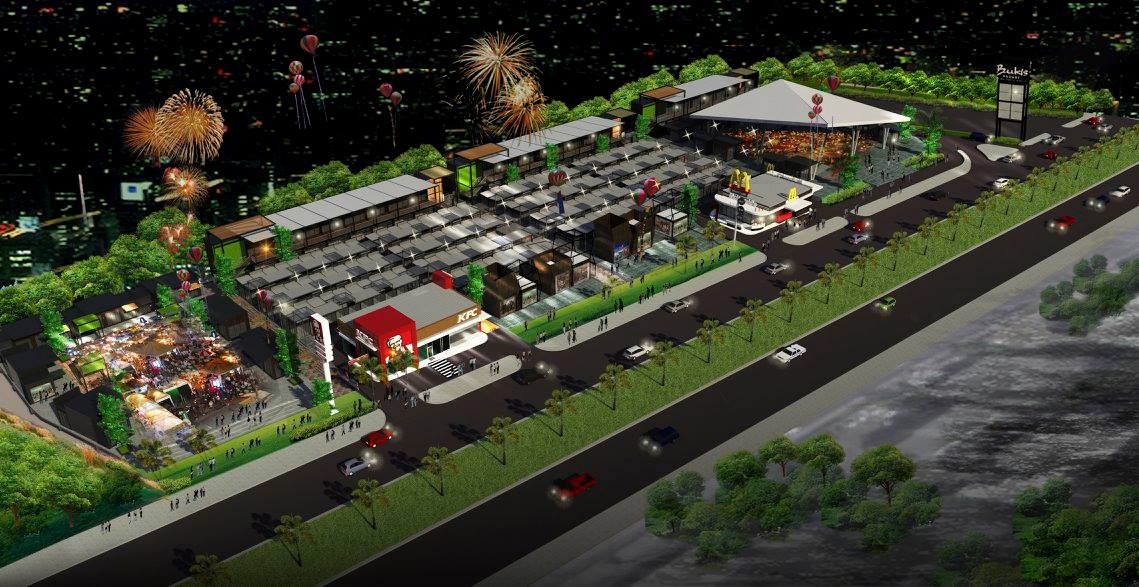 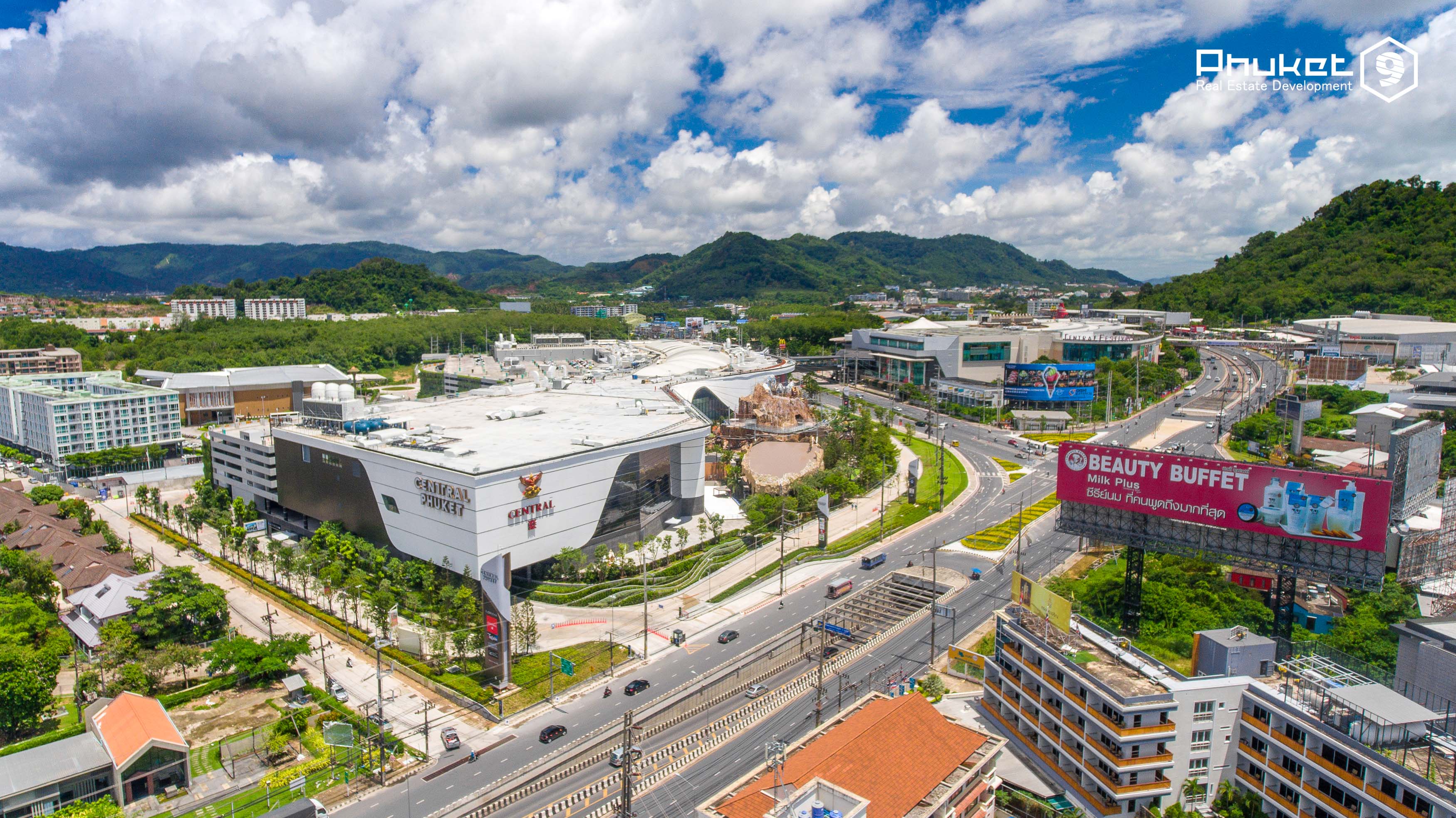 This will be located in Kathu, opposite the Loch Golf Club. One highlight of this project is the  construction of a large Ferris wheel. The project cost is estimated at 70 million baht, and has a planned opening date at the end of 2015.

This 2-story duty-free retail complex will be built on 20,000 sq. m. of land in Kathu near the dCondo Mine condominiums. The project has a budget of 1 billion baht and is slated to open in May 2016. 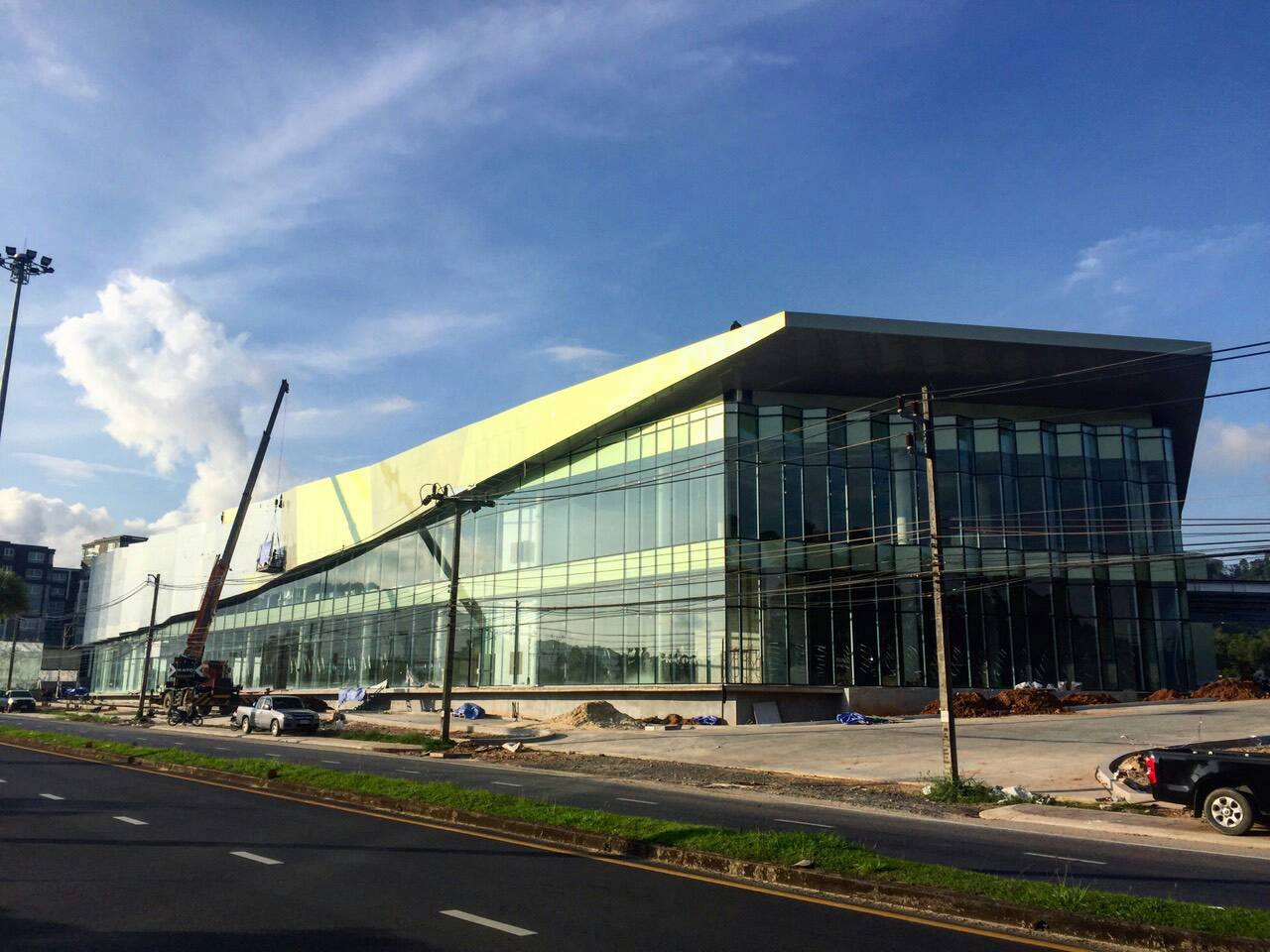 The project, which will be the first King Power duty-free shopping center in Phuket, will be located adjacent to the Dibuk Hospital. This year also marked the launch of King Power’s online service for the sale of duty-free goods (http://kingpoweronline.com/en). The project, which will include 19,900 square meters of shopping space, is estimated at 2 billion baht. It is slated to open in October 2015. 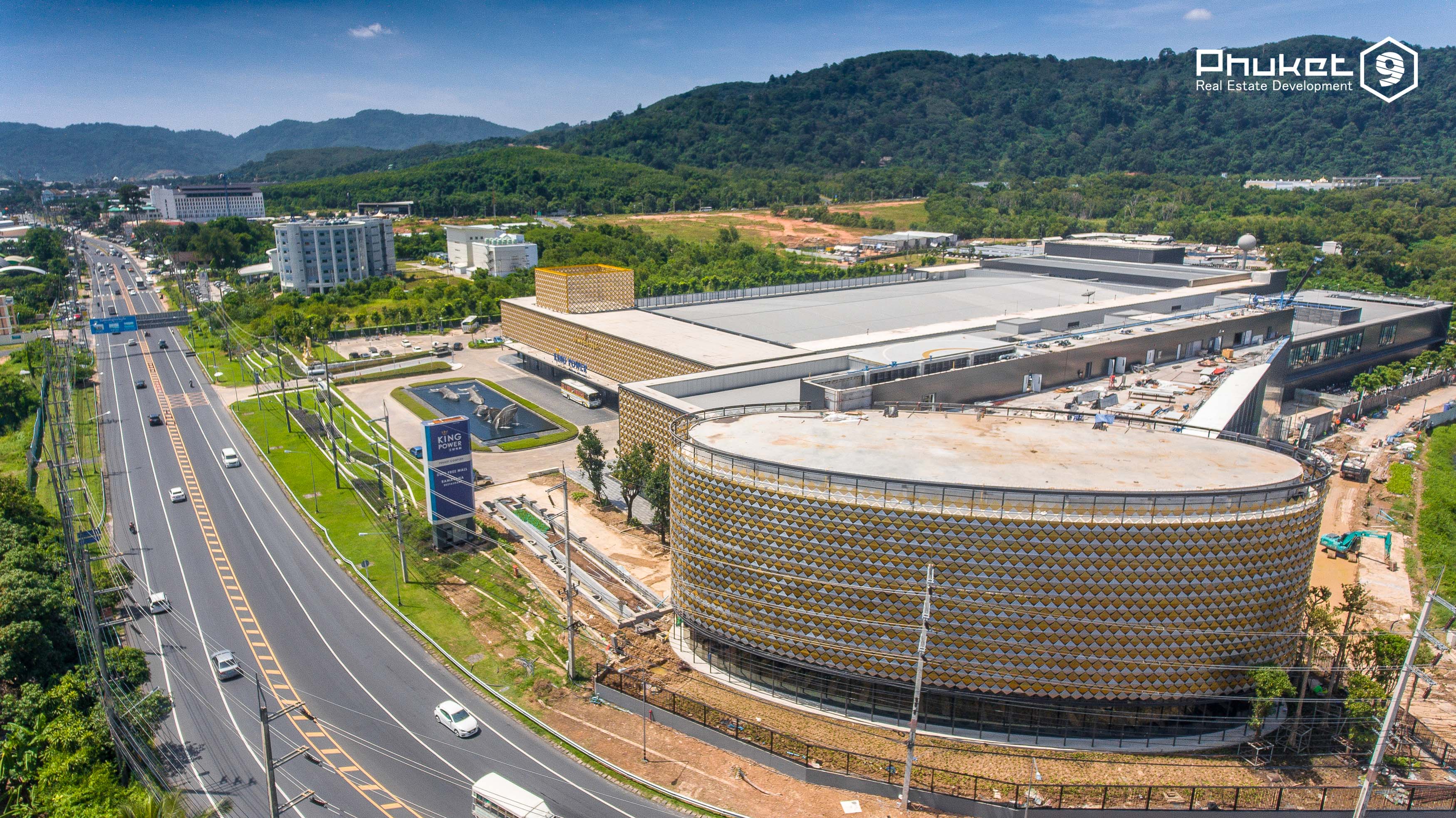 The total cost of the construction of these six large shopping centers is estimated at 33.5 billion baht. 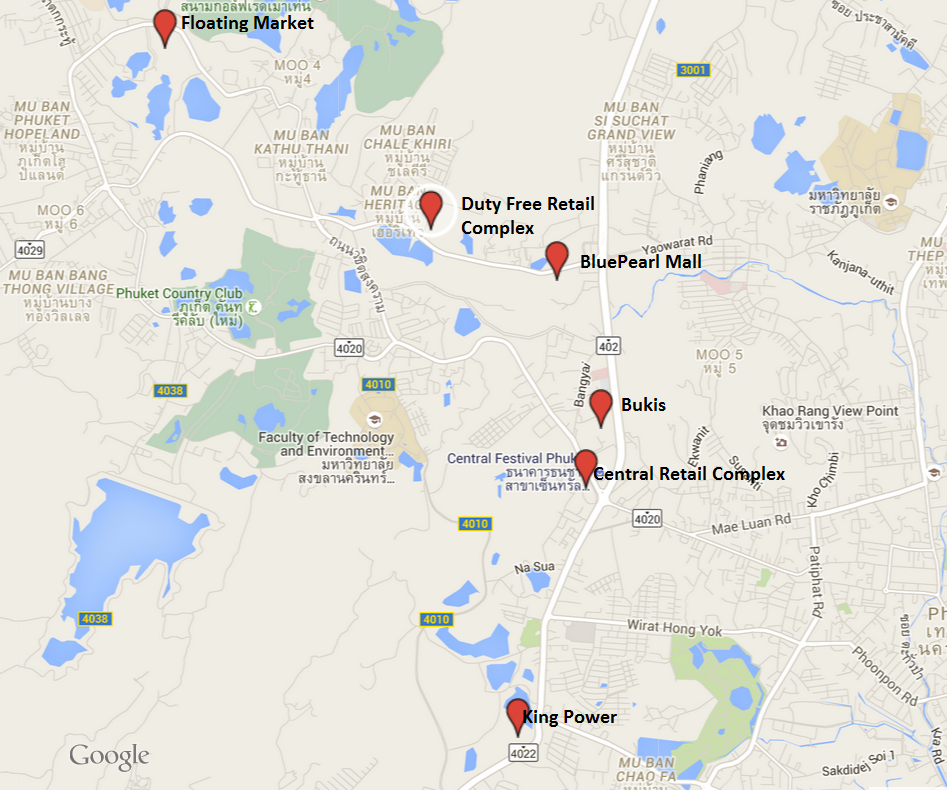